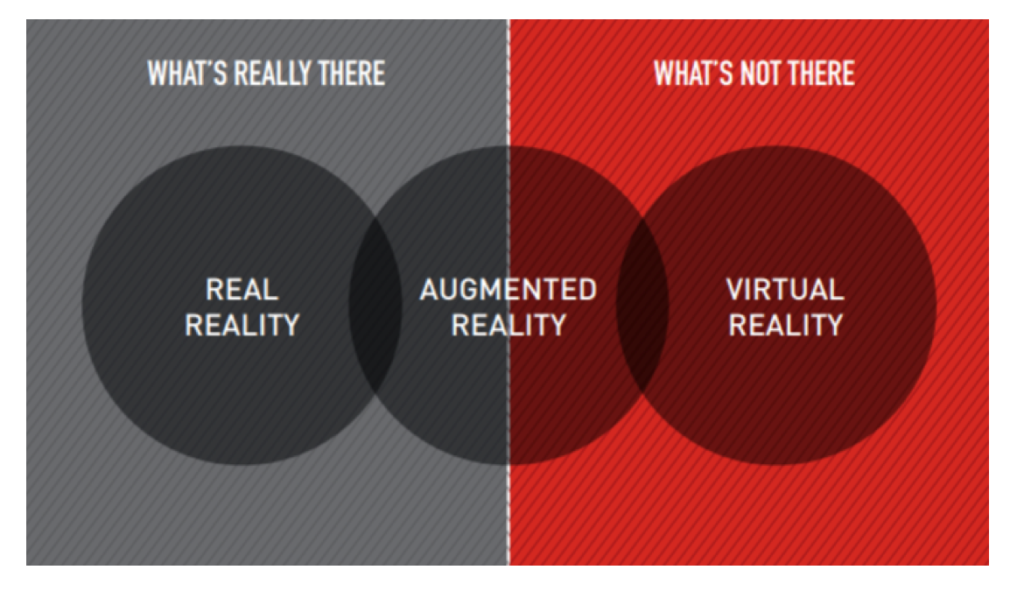 Virtual reality and augmented reality are two of the most popular and game-changing technologies of the 21st century. Both of them continue to change and show new ways of using them and problems they can help solve in everyday life. AR and VR are both very popular around the world, but it’s not clear what makes them different. These differences between AR and VR may help you understand what’s going on in the real world.

Here are three ways that AR & VR are different.

The devices used to deliver innovative experiences are not the only difference between AR and VR technologies; they are also very different. Virtual reality employs headsets that completely immerse the user’s vision and hearing in the virtual world. Augmented reality is accessible through a wide range of devices, including AR headsets, laptops, tablets, and smartphones. Don’t forget that AR keeps the user in contact with the real world; this is what differentiates the devices used.

As previously discussed, augmented reality and virtual reality technologies are used in a variety of industries, but education is the one where they have the most potential. They both provide the opportunity to disrupt traditional methods, but their applications as Edtech solutions are quite different. VR, for example, can be used to immerse students in historical worlds, making it an excellent solution for theoretical lessons. However, the ability to interact with the “Augmented” world is the primary feature of AR, which is why it can provide students with more practical lessons. 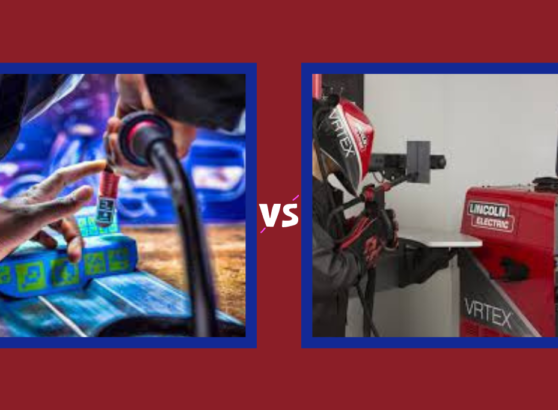 Comparison Between Soldamatic and VERTEX 360 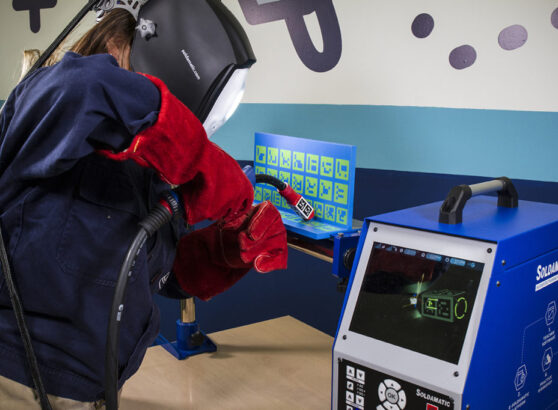 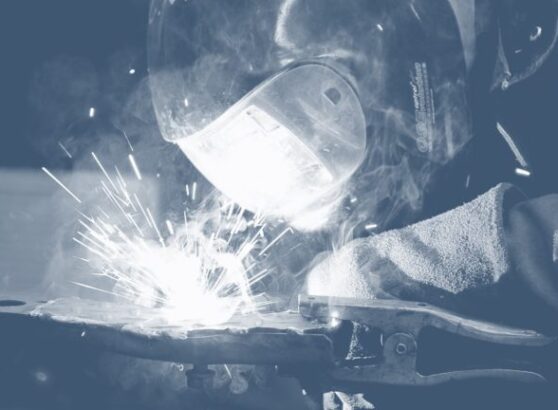 The 1 Next Big Step in the Welding Industry – AR Simulation